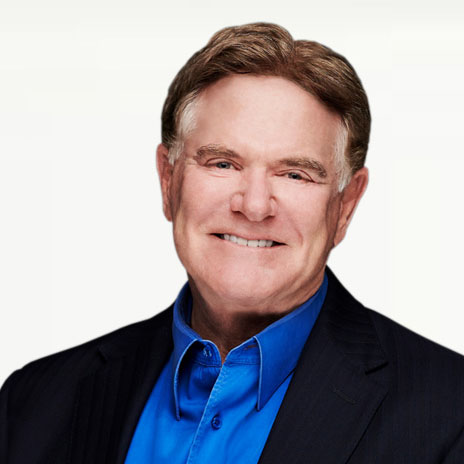 Joe Moglia is the Chairman of the Board at TD Ameritrade, Chairman of Fundamental Global Investors and Capital Wealth Advisors and Chair of Athletics and Executive Advisor to the President at Coastal Carolina University.

In 1984 Joe entered the MBA Training Program at Merrill Lynch, where there were 26 people. 25 MBA’s and 1 football coach. By 1988, he was Merrill Lynch’s Number One Producer in the World. By the time he left, he had been a member of both the Institutional and Private Client Executive Committees, and his final responsibilities were all Investment Products, the Insurance Company, the 401(k) Business and the
Middle Market Business.

He became the CEO of TD Ameritrade in 2001, and when he stepped down in 2008, shareholders had enjoyed a 500% return. In 2009 he became Chairman of the Board. TD Ameritrade just announced that they would be acquired by Charles Schwab. The combined company will be worth $100 BILLION and has client assets of $5 TRILLION. When Joe arrived, these numbers were $700 million and $24 Billion.

Joe has also been a Football Coach for 25 years, but it’s not been a traditional 25 years. He began his career as a coach for 16 years, moved to the business world for over 20, and back to coaching in 2009.

In his last 11 years of college coaching, he has been a part of 8 championship teams, and as a head coach has a winning percentage of .718. He has also received multiple Coach of the Year honors, including the Eddie Robinson National Coach of the Year award, and was the recipient of the Vince Lombardi Award, and inducted into the Lombardi Hall of Fame.

Moglia has received the Ellis Island Medal of Honor and the Sharp Trophy for Leadership. He has been honored by the National Italian American Foundation, the Columbus Citizens Foundation, the American Institute for Stuttering and the Stuttering Association for the Young.

He has been inducted into seven Halls of Fame, is a member of the National Economic honor society and is the recipient of three Honorary Doctorates. Joe has already had a book written about his life, and he is the only author in the world that has written two books published on both investing and football. 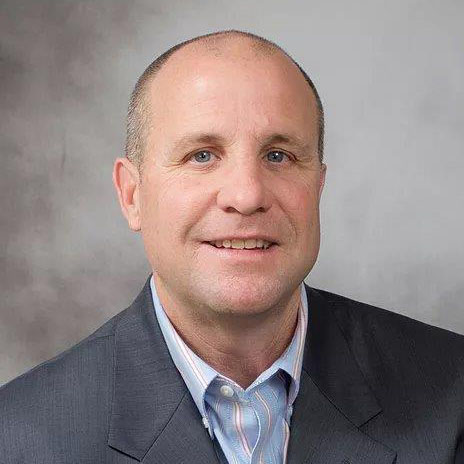 Mark has also served as Executive Producer for The Passion Artist by Anne-Marie Esson and the film Triangle and Tribulations. Mark served as an independent agent for the new TBN Network “Smile of a Child,” and brought them children’s shows from all around the world.

Mark has two children, Morgan and Hunter—both recent college graduates—and he resides in Greenwood SC with his wife Sheila of 30 years. Mark also serves as the College Golf coach for Lander University. 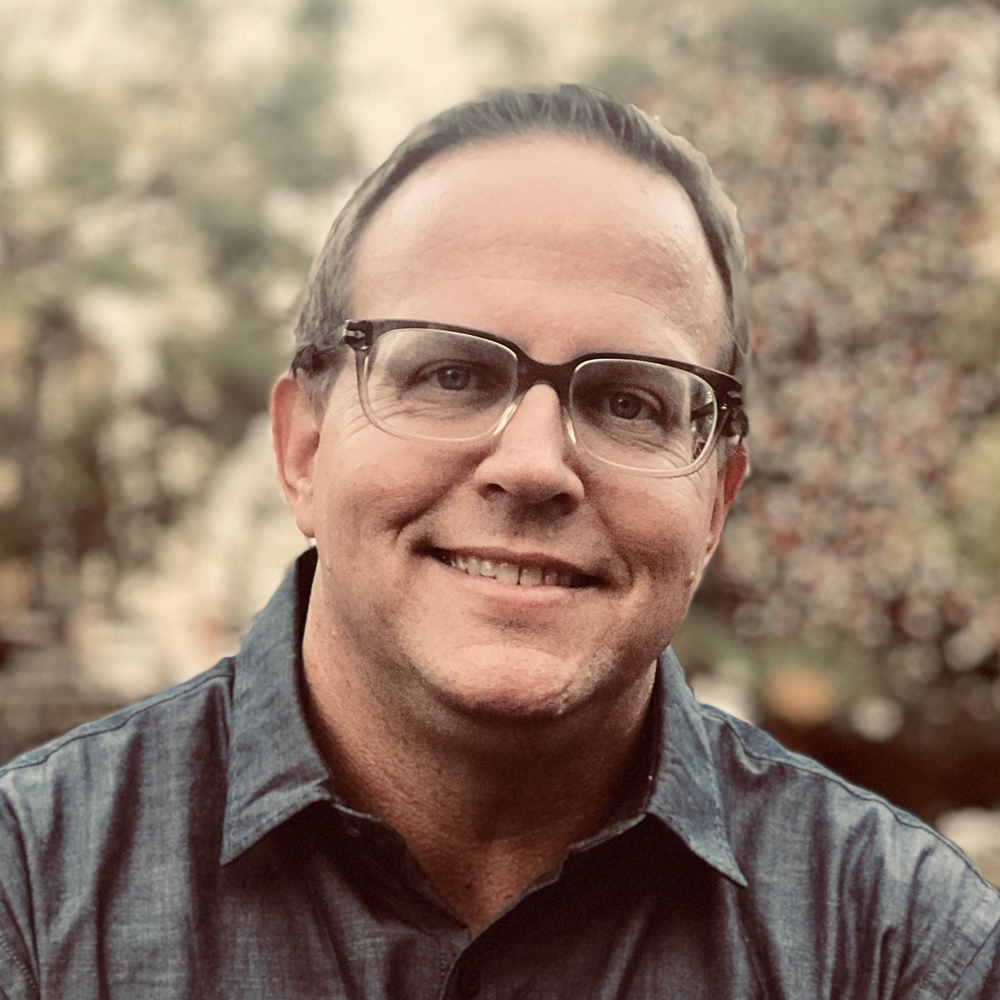 Zac Reeder is a former Netflix and Hallmark executive who is now founder and CEO of Lucky 27 Media. Lucky 27 is a development, production, and sales company, specializing in premium content for film, television, and digital platforms. Recent projects include the Emmy-nominated “24/7 College Football” documentary series for HBO, and Riot Games’ “League of Legends Origins” documentary, which sold to Netflix.

Zac previously worked as Head of Worldwide Distribution at ZÜM Media, and headed up Domestic Distribution for Electric Entertainment, which produced and distributed film and TV content, such as the Rob Reiner film, “LBJ,” starring Woody Harrelson, and TNT’s hit series, “The Librarians.” Zac also acquired, developed, and Executive Produced the television series, “The Outpost,” for the CW Network and NBCU International.

Prior to that, Zac was a Senior Manager in content acquisitions at Netflix, and oversaw content strategy and acquisitions for Hallmark’s streaming startup, Feeln (now called Hallmark Movies Now). While at Feeln, Zac negotiated content deals with major studios such as Warner Bros, Sony, NBCU, Paramount, and MGM, along with numerous independent distributors and producers. His duties also included creative development of original productions as well as business development and partnerships.

Reeder was also previously a founding partner at Circus Road Films, Inc., which provides strategic advisory services to independent filmmakers and entertainment companies, with an emphasis on the sale of completed films and TV shows. While at Circus Road, Reeder negotiated rights to 100s of film and television projects, and also executive produced several feature films and television programs.

Earlier in his career Zac was Head of Acquisitions at MarVista and PorchLight Entertainment, where for over ten years he acquired distribution rights to hundreds of films and television programs.

Zac currently sits on advisory boards of several film festivals and has been a featured speaker at film fests and television markets around the world. He was also a four-year Letterman on UCLA’s NCAA baseball team, where he wore jersey #27. 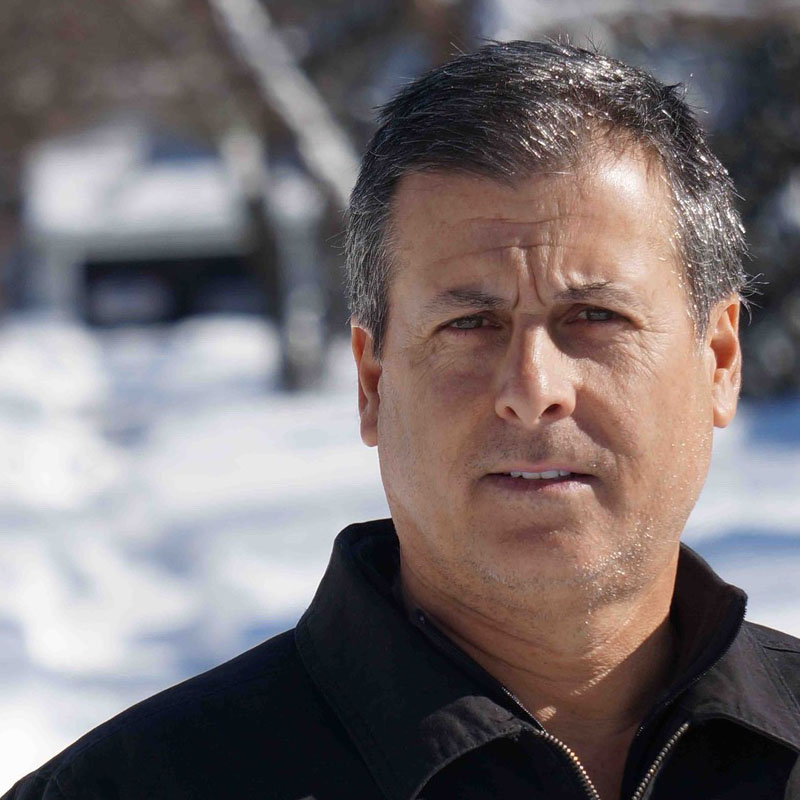 David Brookwell is a respected film and television producer with over 30 years experience in the entertainment industry and co-founder of Brookwell McNamara Entertainment, Inc.  David’s passion has always been to entertain, since his beginning days at 20th Century Fox Studios to today. David manages the business of BME and has written and directed many of BME’s projects as well. 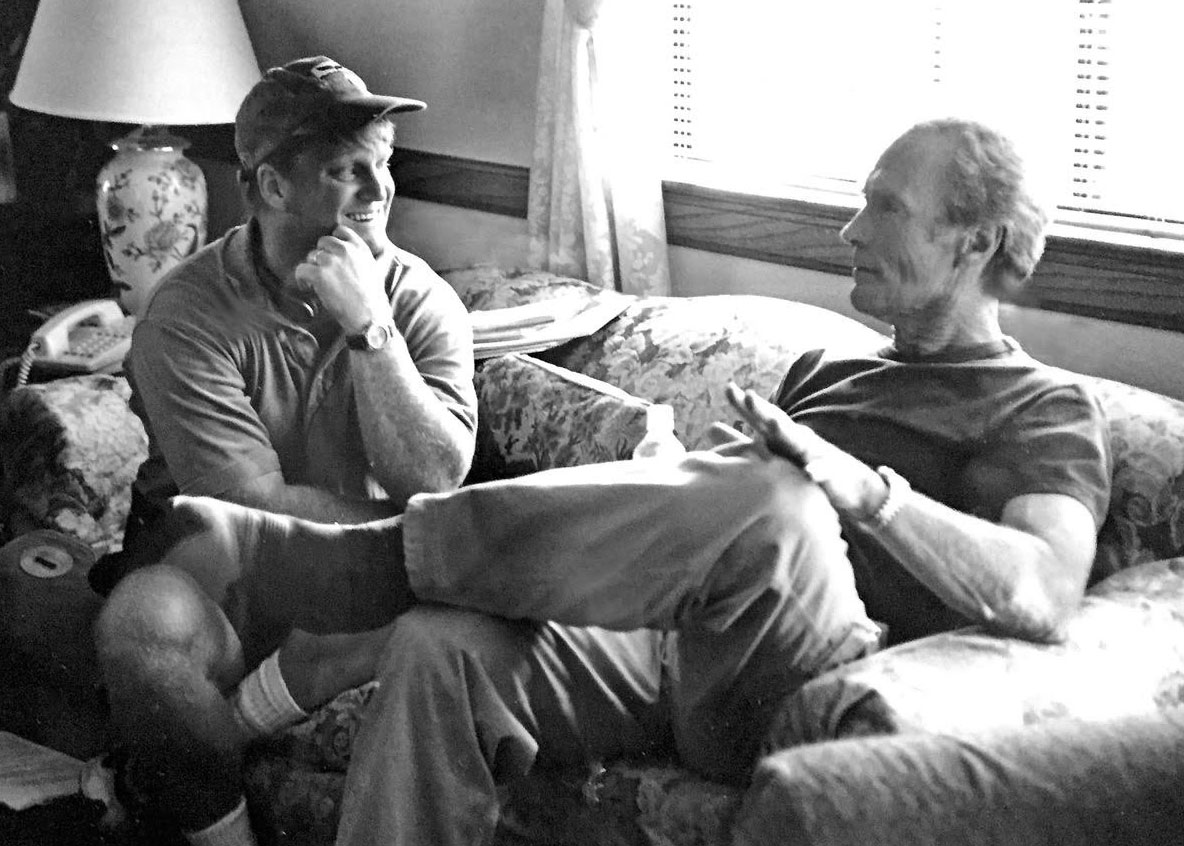 Howard is a writer and producer of film, television and literary content. His career began with the Clint Eastwood blockbuster, SPACE COWBOYS. Most recent credits include THE SECRET HANDSHAKE starring Kevin Sorbo and Amy Grant also directed by Klausner, SOUL SURFER starring Dennis Quaid and Helen Hunt, THE IDENTICAL, starring Ray Liotta, Ashley Judd and Seth Green, and THE LAST RIDE, starring Henry Thomas and Kaley Cuoco. Set for 2020 production: WASHINGTON, the biopic of our first president with Radar Pictures, and the biopic REAGAN, starring Dennis Quaid, directed by Sean McNamara. Mr. Klausner lives in Franklin, TN with his wife and three daughters. 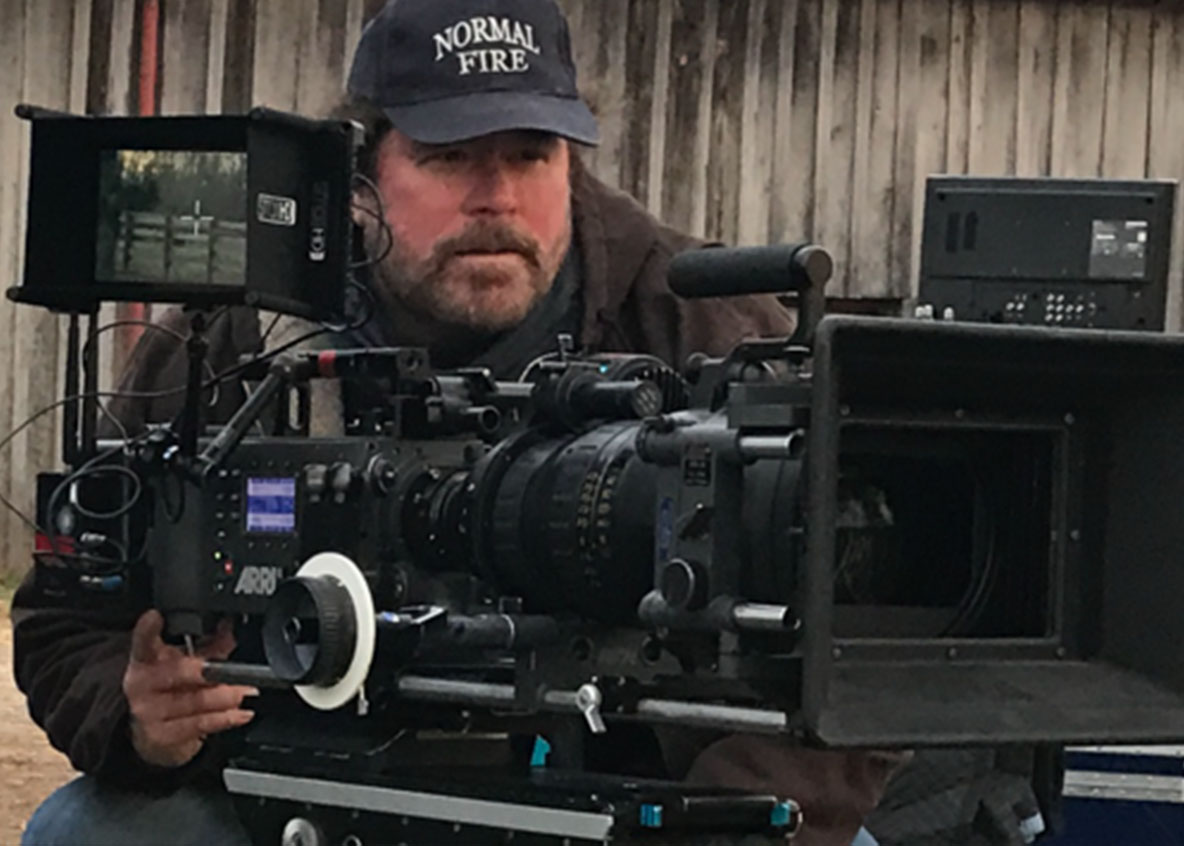 Known as an “actor’s director,” he has worked with Academy Award winners and nominees such as Helen Hunt, William Hurt, Jon Voight, Marisa Tomei, Mira Sorvino and James Woods, and major movie stars like Pierce Brosnan and Dennis Quaid, as well as the new generation of talent, including Shia LaBeouf, Jessica Alba, Erin Moriarty and Danika Yarosh.

Past films include The Miracle Season starring Helen Hunt and William Hurt, Spare Parts—starring Tomei and George Lopez, Raise Your Voice (starring Hilary Duff), Hoovey, Field of Lost Shoes and Race To Space. His television credits include co-creating the hit series Beyond the Break for MTV Networks, Even Stevens and That’s So Raven for Disney Channel.

McNamara is a five-time Emmy Award-nominated producer and four-time nominee for Directors Guild of America awards. He won the prestigious Imagen Award for Best Director for Spare Parts and Best Dramatic Feature at the GI Film Festival for Field of Lost Shoes. Soul Surfer and Spare Parts both received numerous awards, including an A+ CinemaScore.

McNamara grew up in Burbank, California, half a block from Walt Disney Studios, where he delivered the newspaper on his bike every afternoon for three years. He attended Loyola Marymount and Santa Clara University, where he studied film, television and theater arts. His first professional gig was plugging in microphones for President Ronald Reagan’s inauguration for Academy Award director Marty Pasetta while enrolled in college—and he has not stopped since.